Particulate matter pollution caused approximately 6,500 premature deaths in Belgium in 2019. This is according to a new report from the European Environment Agency, on which Knack reported. Across the EU, there were 307,000 premature deaths, 11.3 percent less in one year.

According to the study, more than half (58 percent) of those lives could theoretically have been saved if all 27 EU Member States had met the latest new World Health Organization air quality standards. In Belgium, this is 54 percent, or about 3,500 deaths that could have been avoided. Heart disease and stroke are the most common causes of premature death linked to air pollution, followed by lung disease and lung cancer.

More information is available via the EEA press release: https://www.eea.europa.eu/highlights/cleaner-air-could-have-saved 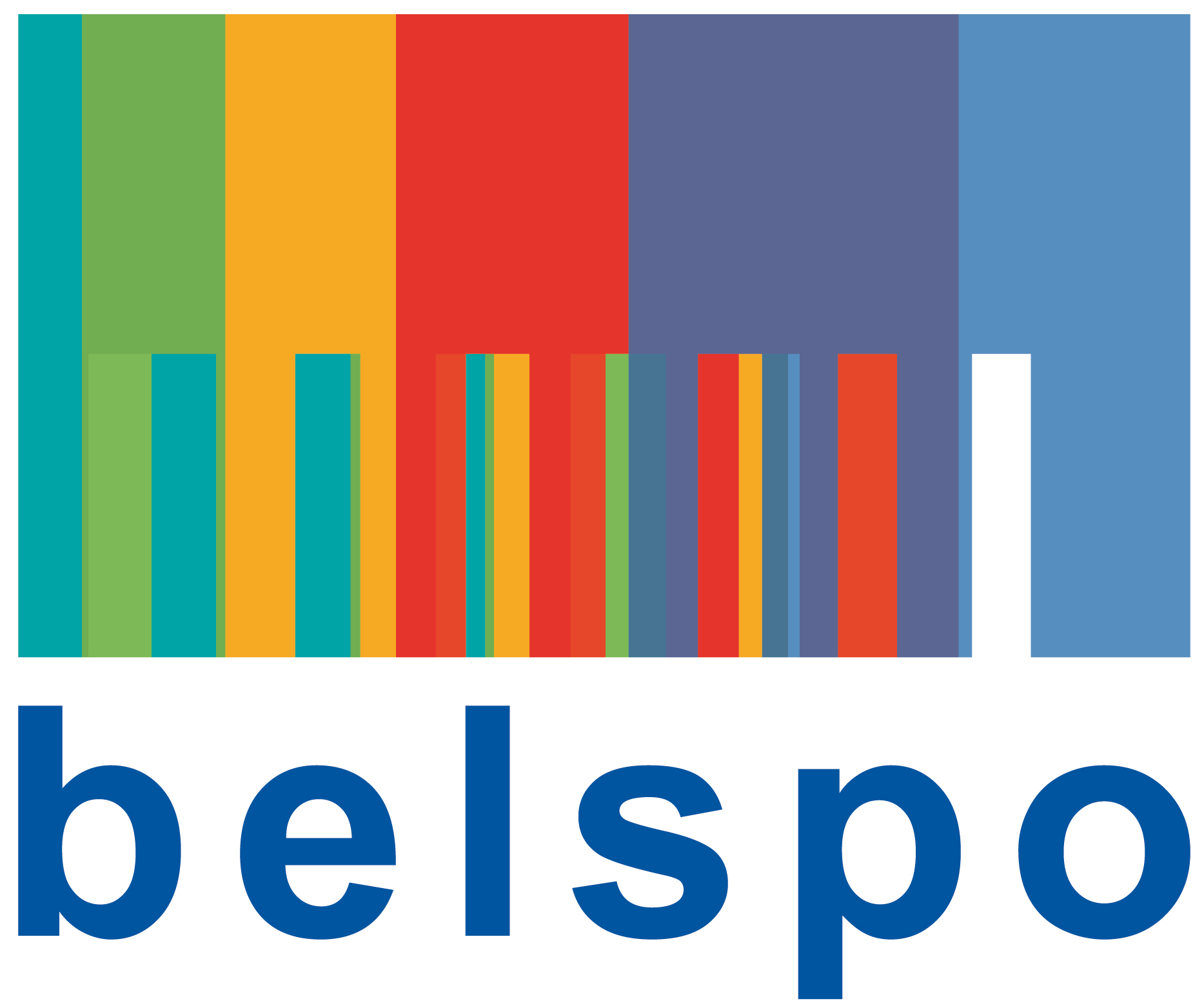